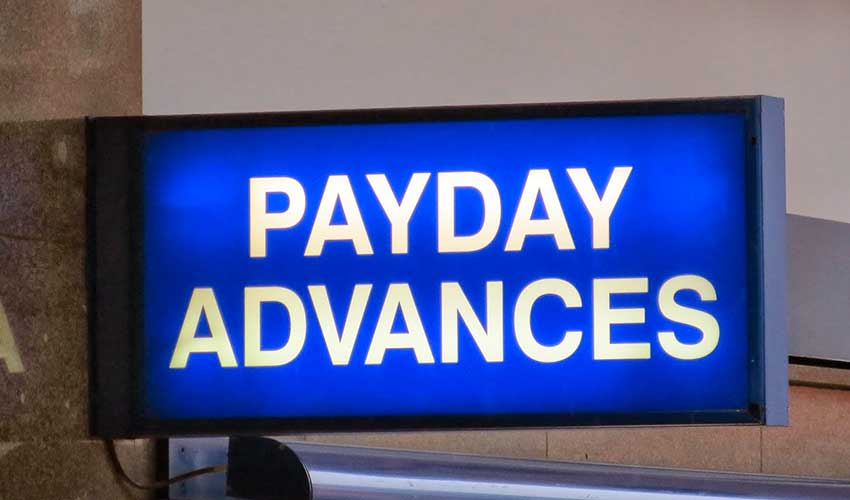 There was a time when the payday loan industry ran amok because it was new and unfettered and lenders (both scrupulous and downright dirty) discovered that they could take advantage of customers by charging absolutely outlandish fees, hidden rates, and present lengthy, wordy contracts that none but a lawyer could understand with hidden meanings and clauses hidden in them. The American payday loan industry was a mess.

How are payday loans regulated?

In the United States, payday loans are regulated by state laws. They are treated as small loans in many states and, therefore, are subject to small loan caps that require APR not to exceed 36% on average.

The federal Truth in Lending Act of 1968 requires various disclosures, including all fees and payment terms. The Dodd–Frank Wall Street Reform and Consumer Protection Act gave the Consumer Financial Protection Bureau (CFPB) specific authority to regulate all payday lenders, regardless of size.

What is payday loan usage and regulation like in the United States?

Nationally, the average usage rate for payday loans is 5.5 percent, but usage by state varies from 1 percent to 13 percent. Usage rates also vary by law type and are 6.6 percent in Permissive states, 6.3 percent in Hybrid states, and 2.9 percent in Restrictive states

Finally, however, individual states began to get wise regarding the regulation of the personal loan industry and began to lay down guidelines, regulations and laws concerning the cash advance or payday loan. These laws tamed those who offered an American payday loan to any consumer and forced conformity in contracts, processes and fees that could be charged. States across the country continue to refine the process of making sure that none are taken undue advantage of in the payday loan industry, and to date over 30 states have regulations governing these personal loans.

For the most part, the federal government has left the matter of regulating the American payday loan industry to the states. This means that the guidelines for what you can or cannot be charged will vary from place to place within states boundaries. For Internet lenders, such as those in our network, the laws of the borrower's home state determine the guidelines under which any loan will be offered, (which is why you have to choose your state before being told how much you can borrow).

While the specifics of a payday loan's legal obligations and matters are left up to the individual states, there are some general guidelines that you can expect to find across most of the states that do regulate personal loans: