Co-signing a loan? No! 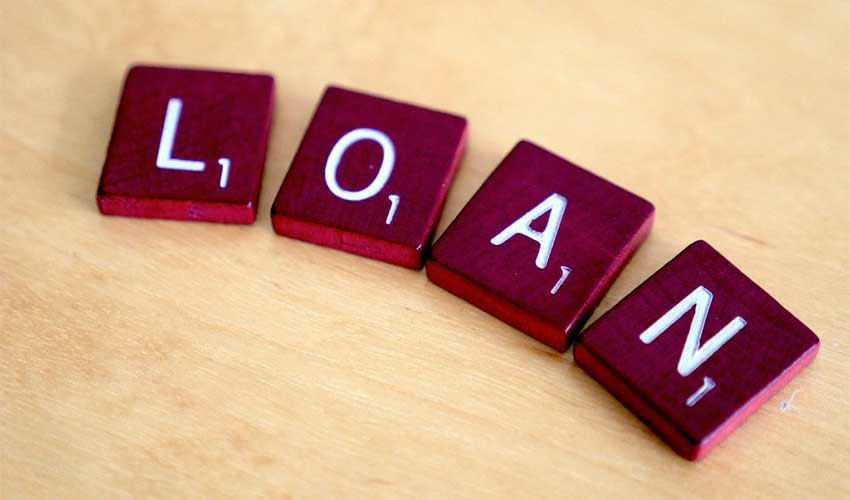 Just say “no.” That’s the simple reply to a request from a relative or friend to co-sign on a loan. It’s one of my absolute money rules. I will not be linked financially to a loan for anyone other than my husband.

I can’t say this often enough, and yet too many people still co-sign loans. Look at the results from a recent survey from CreditCards.com:

If your income isn’t high, you’re more likely to be pulled into a co-signing nightmare. The survey found that 58 percent of co-signers who make less than $30,000 a year had to pay some or all of a credit card bill or loan.

Most co-signing requests were for auto loans, followed by personal loans, student debt and then credit cards. About half of the people who co-signed were parents.

As one reader in Peachtree Corners, Ga., wrote, “I have told more than one relative that while I can guarantee their willingness to pay, I cannot guarantee their health or employment.”

Despite all this, some of you will go ahead and co-sign. I know, because you’ve told me so. You relate stories of how you helped your adult child get his or her first apartment or car by co-signing.

Okay. So many of you won’t say no. At least establish some guidelines should you consider co-signing, which you shouldn’t. (Just had to say that again.)

Auto loans. Don’t be a passive co-signer. If you are going to co-sign, it should become your business to sit down with the person and look at his or her budget to make sure the monthly payments are affordable — for both of you.

A recent report by Experian Automotive found that the average amount financed for a new vehicle in the fourth quarter of 2015 was $29,551 and the average monthly payment was $493. The average price of a used car was $18,850 and the payment $359.

The average loan terms for new and used vehicles were 67 months and 63 months respectively, according to Experian. Twenty-nine percent of loans extended to 73 months to 84 months. With extended auto loans, the payments might be lower. But as a co-signer, you’re extending your liability for too long.

Don’t lend your good credit name to an auto loan longer than the once-typical 48 months.

Personal loans. Find out what the person is planning to use the money for. The loan could be a temporary fix to a chronic financial problem that will only lead to late or missed loan payments.

Student loans. Could the student commute and thus reduce the amount that needs to be borrowed, which in turn would limit your financial liability? And consider this: Your agreeing to co-sign might be encouraging students to attend a school that’s just not affordable for them.

Credit cards. If you are co-signing to help a young adult build credit, make sure the credit limit is super low. The way the credit-scoring system works is that people simply need to show they can use credit and pay it off on time. They don’t need to spend a lot.

I’ll leave you with this last caution. In the CreditCards.com survey, 26 percent of participants said their relationship with the person they co-signed for ended up damaged.

Hate to be a nag. But the risk of co-signing is just far too great.

Write Singletary at The Washington Post, 1301 K St. NW, Washington, D.C. 20071 or This email address is being protected from spambots. You need JavaScript enabled to view it.. Comments may be used in a future column, with the writer’s name, unless otherwise requested.