How will traditional banks transform and, more importantly, how do we spot them? 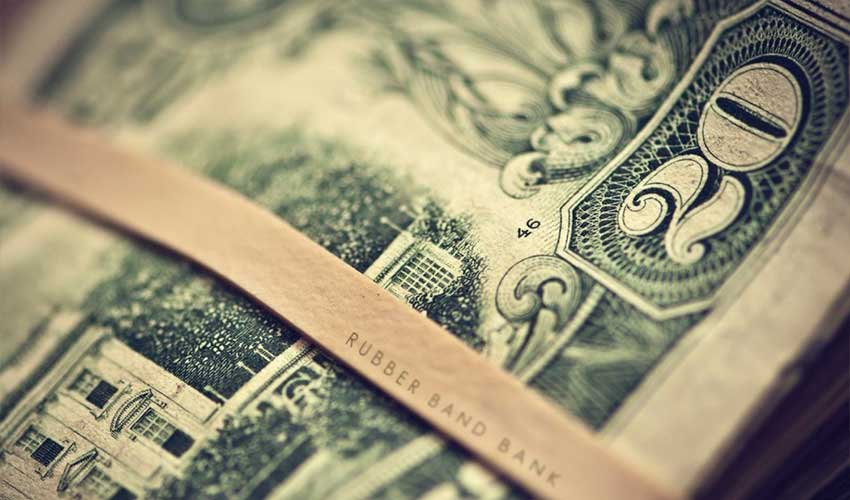 A couple of years ago, the CEO of JP Morgan Jamie Dimon came out with a statement, "Silicon Valley is coming to eat our lunch". Now that fintechs are being absorbed by the banks, they no longer fear Silicon Valley.

They've got accelerators, hackathons going on... but what's intriguing is that although banks have woken up to the challenge, I don't think they've actually dealt with it by becoming internet enabled and digitised. There are even some banks that are proud of systems that were written in COBOL in the 1970s and are still in their back office. And when I say proud, they recognise that, those systems are not really as functional as they should or could be, but they don't need replacing because they're operating and they are cemented in place.

The analogy I use for them is it's like building Crossrail here in London: a massive multibillion pound project that is technically very challenging, because you've got to go through all the spaghetti of the rest of the Underground to get this new line built. That's exactly how banks deal with their systems. The challenge is getting them to say, "we need to not just embrace fintech, but align ourselves with the technologies that are being used".

It's basically a leadership challenge.

Most leaders of banks are risk managers, or accountants, or financial investment banking people by background. And that's the problem. If you have people leading an institution that's technology- based, who have no experience of technology, how can they lead effectively?

I hold BBVA up as a leading light. They're using technology systems to integrate the capability of storing and transferring value, directly - person to person, peer to peer, globally. That's more a platform infrastructure marketplace programme than the software company that its CEO said he wanted it to be, but BBVA has been very effective in marketing itself as a fintech bank.To a large extent, of course, most banks are fintech companies, they're just very mature ones. Their challenge is in re-architecting and renewing their capabilities to be marketplace and platform-based, rather than being stuck on old COBOL mainframes.