Digital Banking Is Only One Per Cent Finished 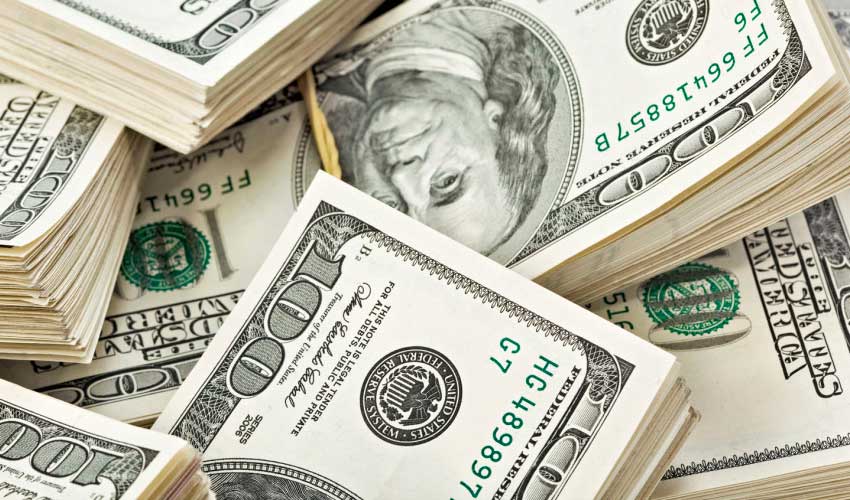 The message that hits you right between the eyes when you open the 11:FS website is "Digital Banking Is Only One Per Cent Finished". You cannot be serious... or are you?

Ali Paterson, Fintech Finance: I was doing some work with Mr Facebook a few years back and one of the motivational messages that it passed around the office was/This journey is one per cent done'. At the time, Facebook had 1 billion users or so. But it struck me then that if you think something's 98 per cent done you don't look at the full bandwith. Whereas, if you think you're really only one per cent done... Banking's in that position. The passbook became the statement which became the online statement which became the mobile app statement. We're in an era where we've got digitised banking rather than digital banking.

None of the virtues around digital, and especially around mobile, real-time, intelligent, contextual, connected financial services, have really made it into the fundamental DNA of financial products.

So we're still stuck with the same old commodity products that our parents and grandparents had, yet we have these supercomputers that are connected to a network that will allow us to do amazing things. So, yes,from our perspective, digital banking really is only one per cent done.