Millions may now lose eligibility for overtime after ruling 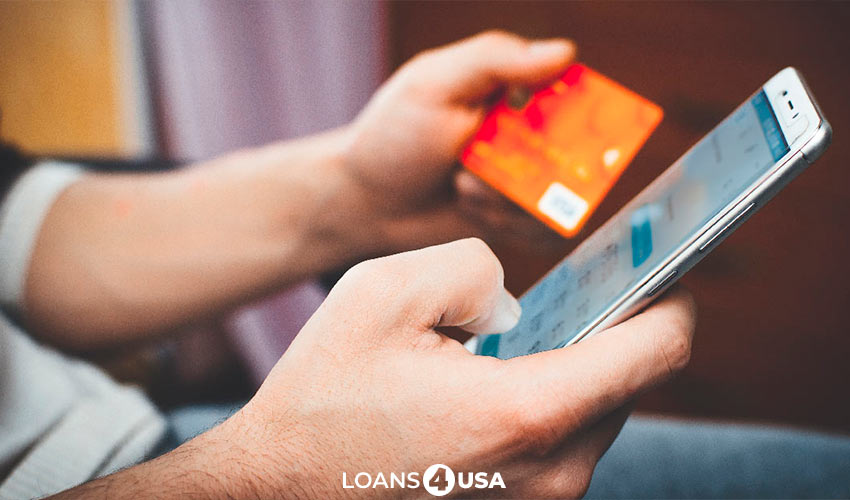 A rule put in place by President Obama to expand eligibility for overtime pay to millions of workers may be on life support.

A federal judge in Texas, ruling in two casesbrought by business groups and 21 states challenging the rule's validity, issued a preliminary injunction stopping the rule from taking effect on December 1.

The indefinite postponement will stand until the judge renders his decision on the cases.

The federal government has the right to seek an appeal. But that could be a long process and put key decisions about fighting for the rule in the hands of President-elect Trump, who takes office on January 20.

The policy is meant to help workers in low-paid managerial positions, such as managers at fast-food restaurants, who are not eligible for overtime but arestill expected to work long hours.

"We strongly disagree with the decision by the court, which has the effect of delaying a fair day's pay for a long day's work for millions of hardworking Americans," the U.S. Department of Labor said.

The rule would make all workers who make between $23,660 and $47,476 eligible for overtime pay regardless of their duties. More than 12 million workers fall into that category, and of those about 4 million have managerial duties that currently make them exempt from overtime pay, according to Ross Eisenbrey, vice president of the liberal Economic Policy Institute.

Advocates of the rule say it will provide more money or more free time for affected workers: They would either start getting overtime pay or a raise to put their salary above the new threshold. Or employers won't let them work any more than 40 hours a week so they don't incur overtime costs.

But business groups opposing the rule say it wouldn't help workers in terms of pay or benefits and would raise costs and regulatory burdens on employers.

They applauded the preliminary injunction.

"The rules are just plain bad public policy, and we are pleased that the judge is allowing time for the case to go forward before they can go into effect," said David French, the senior vice president for government relations at the National Retail Federation.

While Trump has said he wants to lighten the regulatory load on businesses, it's not clear yet where he stands on the new overtime rule. Since time is short for the Obama administration, it may be up to Trump's Labor Secretary and Attorney General to decide whether to continue to pursue an appeal. Or, if Republicans in Congress decide to pursue a path to overturning the rule, Trump will have decide whether to approve that.

Many employers have been preparing for next week's scheduled implementation of the new overtime rule. Some have already communicated the coming changes to their workers and begun training those who would be affected to use a new timekeeping system.

As a result of the indefinite delay, there is no requirement that they uphold those changes. But as a practical matter, and from an employee morale perspective, "it's very challenging to take it back," said Thomas Linthorst, an employer-side attorney at the law firm Morgan Lewis.

All employers will have to keep a close eye on developments in the courts and in Congress in the coming weeks, especially if the Obama administration seeks an expedited appeal. "Employers can't assume the rule is dead," Linthorst cautioned.

Indeed, said attorney Jesse Panuccio of Foley & Lardner, "things could change quickly. Decisions that are made today may have to be revisited in a week."