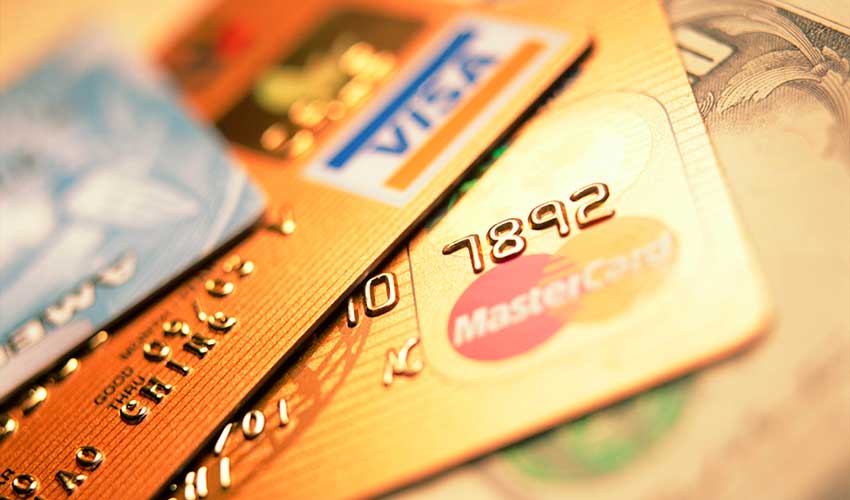 Prepaid cards have exploded in popularity during the past several years as a replacement for a checking account among people fed up with overdraft fees or who want a better way to manage their budgets. Now federal regulators are moving to make sure that the consumer protections offered to people using prepaid cards are similar to what they might have with a credit or debit card.

The Consumer Financial Protection Bureau announced final rules on Wednesday that will limit losses for prepaid card users, change the way overdraft services are offered and make it so that card issuers have to label their fees more clearly.

While many card issuers already offer fraud protection and other benefits, the new rules will require all card companies to investigate when customers report errors or fraud.

“Many consumers rely on prepaid cards to make purchases and access funds, but until now they were not guaranteed strong consumer protections under federal law,” said CFPB Director Richard Cordray in prepared remarks.

Starting in October of next year, people who lose their prepaid cards will have losses limited to $50 if they report the loss or theft within two days of noticing that the card is missing, in line with what is required of debit cards. Card companies will also have to at least temporarily fund accounts while they investigate fraud.

Card issuers will now be required to provide both a short form outlining the card’s most basic fees, such as the monthly fee or the costs for loading cash on to the card, and a long form that lists every charge a cardholder might have to pay. For cards bought in retail stores, the long form can be made available online or over the phone. When the initial rules were proposed in 2014, trade groups for the prepaid card industry expressed concern that the labeling requirements could increase production costs and slow down how quickly some cards are sent to consumers. On Wednesday, representatives for the industry said they worried the rules were too broad and would confuse consumers.

“Instead of fostering financial innovation and inclusion, the CFPB’s rule will ultimately limit access to an essential mainstream consumer product that helps millions of Americans participate in the digital economy, affordably manage funds, and safely hold money,” Brad Fauss, president and chief executive of the trade group Network Branded Prepaid Card Association, said in a statement.

The rules will also make it more difficult for prepaid cards to offer overdraft services. The vast majority of prepaid cards don’t charge overdraft fees, but after the rules go into effect any cards that can go negative by more than roughly $10 will generally need to be treated as credit. Card companies will need to evaluate consumers to see if they can afford to pay back that credit, and there will be a cap on the fees consumers can be charged in the first year.

Consumer advocates mostly praised the rules for improving disclosures and limiting overdraft charges. Nearly three-quarters of unbanked consumers said they use prepaid cards to avoid overdraft fees, according to a 2015 survey by Pew Charitable Trusts.

But consumer groups also said they fall short in a few ways. The bureau did not require prepaid card companies to insure funds with the Federal Deposit Insurance Corporation, a move that some consumer groups had requested. (Many prepaid cards already offer FDIC insurance to consumers who register their cards, but they are not required to do so.) Instead, card issuers are required to caution people when funds will not be FDIC insured.

The rules also may not do much more to prevent the kinds of outages seen over the past year with RushCard and Walmart branded prepaid cards that locked consumers out of their accounts for days or weeks. “Unfortunately, no amount of rule making can create a force field around providers’ systems and products to categorically prevent this from happening in the future,” said Kristine Andreassen, senior counsel for the office of regulations for the CFPB. She added that the bureau was going to have more “tools” in place for taking action when a problem does happen. For instance, greater access to account history could help consumers spot issues earlier.

More than $100 billion is expected to be loaded onto general purpose reloadable prepaid cards this year, up from about $40 billion in 2010, according to estimates from Mercator Advisory Group, a market research and consulting firm.