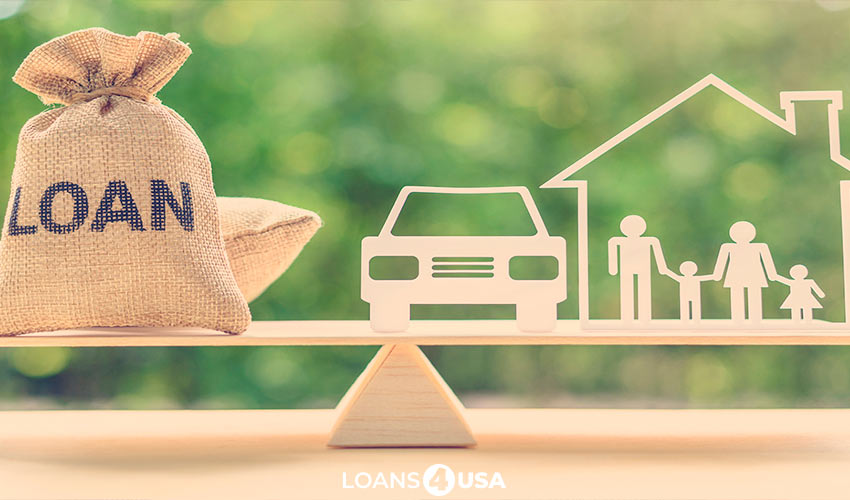 Think having a pristine driving record will guarantee you a low rate on car insurance?

Earning a fatter paycheck may make more of a difference, according to new research by the Consumer Federation of America, a consumer advocacy organization.

The group requested insurance quotes in 10 major cities for two hypothetical drivers. One person had a higher-paying job but had either caused a bad accident or been in trouble for driving under the influence. The other profile had a more moderate financial situation and a clean driving record. In 20 out of the 38 cases where the researchers received quotes for both drivers, the higher-income driver with the troubled driving record was charged less for car insurance than the moderate-income driver with the better driving history.

The drivers in the study were nearly identical in some ways: They were both 30-year-old women living at the same address who had held a driver’s license for 14 years. They both drove a 2006 Toyota Camry 10,000 miles each year.

“We were looking at all the factors that tend to be affiliated with people making less money,” said Bob Hunter, director of insurance for the Consumer Federation of America.

The researchers’ findings show how insurance companies can use traits that are not obviously connected to a person’s driving habits when determining insurance quotes. Industry representatives say that while companies do not request income information when issuing car insurance quotes, they look more broadly at a person’s risk level by evaluating a range of characteristics. (The higher the risk, the higher the quote). That could include a driver’s job status, age, education level, credit history, marital status and gender, according to the Insurance Information Institute, a trade group.

Some economic traits can be linked to a higher rate of accidents, says James Lynch, chief actuary for the Insurance Information Institute, though he declined to provide specific research. For example, some insurers claim that drivers who pay their bills late tend to get into more accidents than people who pay on time, he said, adding that insurance companies are not required to publicly disclose the statistics they use.

Another example is that families facing tough budgets are more likely than higher-earning families to put their car insurance on hold during times when money is short, Hunter said. (In the eyes of the insurance company, those gaps are associated with being a riskier driver, because it suggests that the person has been off the road for a while, Lynch says.)

Insurers also look at more-traditional characteristics such as a person’s driving history, the type of car they drive and their location. When deciding what traits to factor in, they need to prove that the factors are associated with higher or lower rates of accidents, but are not required to show that one factor causes the accidents, Lynch says. (The exact formula changes from one insurer to the next.)

Stronger regulations that limit the kinds of factors that insurers can take into account may help to lower insurance costs for some families who face financial challenges but still have clean driving records, Hunter says. For instance, insurance companies in California are required to weight a person’s driving history more than other factors when determining rates. That could be why Los Angeles was the only major city where the quotes given for the moderate-income driver with the clean driving record were lower than the quotes given for the higher-income driver with the recent accident, Hunter says.

The best way for consumers to minimize costs may be to shop around and compare quotes from multiple insurance companies, since each company has a different method for determining rates. And the process should be repeated every couple of years, Hunter says, adding that many drivers end up missing out on better rates and paying “a penalty for loyalty.”